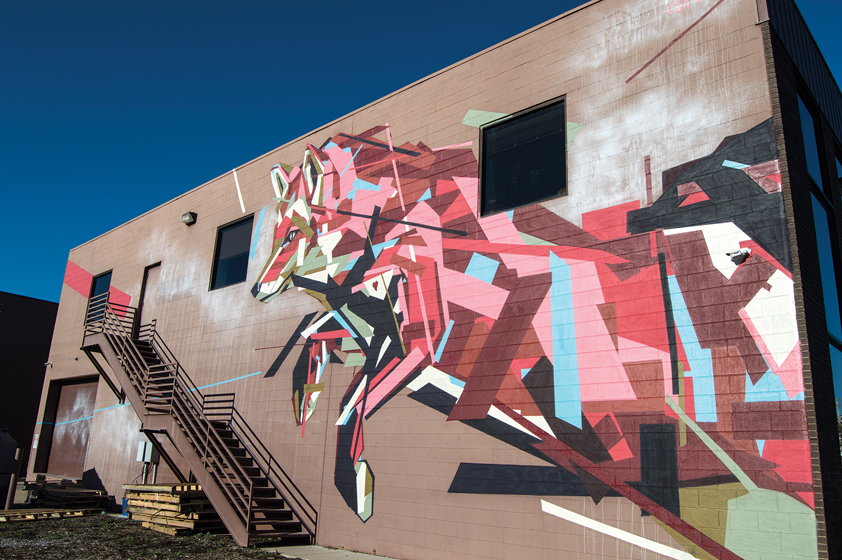 An enormous, abstracted fox leaps across one building. A stylized girl enigmatically dangles a key in one hand and an open-mouthed metal fish in another. These are just two of the 12 colorful, often surreal murals that now adorn otherwise bland buildings in the 10-block area of the Annapolis Design District—home to design showrooms, consignment shops and car dealerships.

The murals happened “a little bit by accident and a little bit by destiny,” says Severna Park resident Roberta Pardo, the driving force behind Urban Walls Brazil (UWB), which has imported street artists to paint and lead workshops for children since 2014.

Pardo—a Brazilian-born artist who studied in Brazil and California—was already active in the local arts scene, serving on the board of the Arts Council of Anne Arundel County when she was approached to co-curate an exhibit of Brazilian artists at George Washington University. That exhibit’s success inspired her to create UWB, an arts residency program that brings international street artists to Annapolis. The Design District buildings provide ideal canvases for murals, which are created with spray paint, stencils and rollers. Once denigrated as “graffiti,” street art is now an acknowledged art form that transforms urban spaces worldwide.

Keeping History Above Water: Annapolis is an international gathering hosted by the City of Annapolis with... 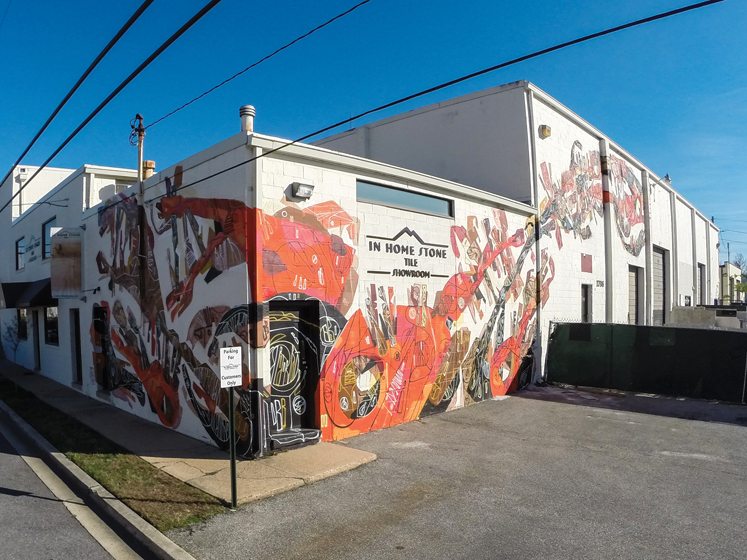 Published on Home & Design | by Amy Brecount White From its beginnings in 1649...

New Logo for the Design District 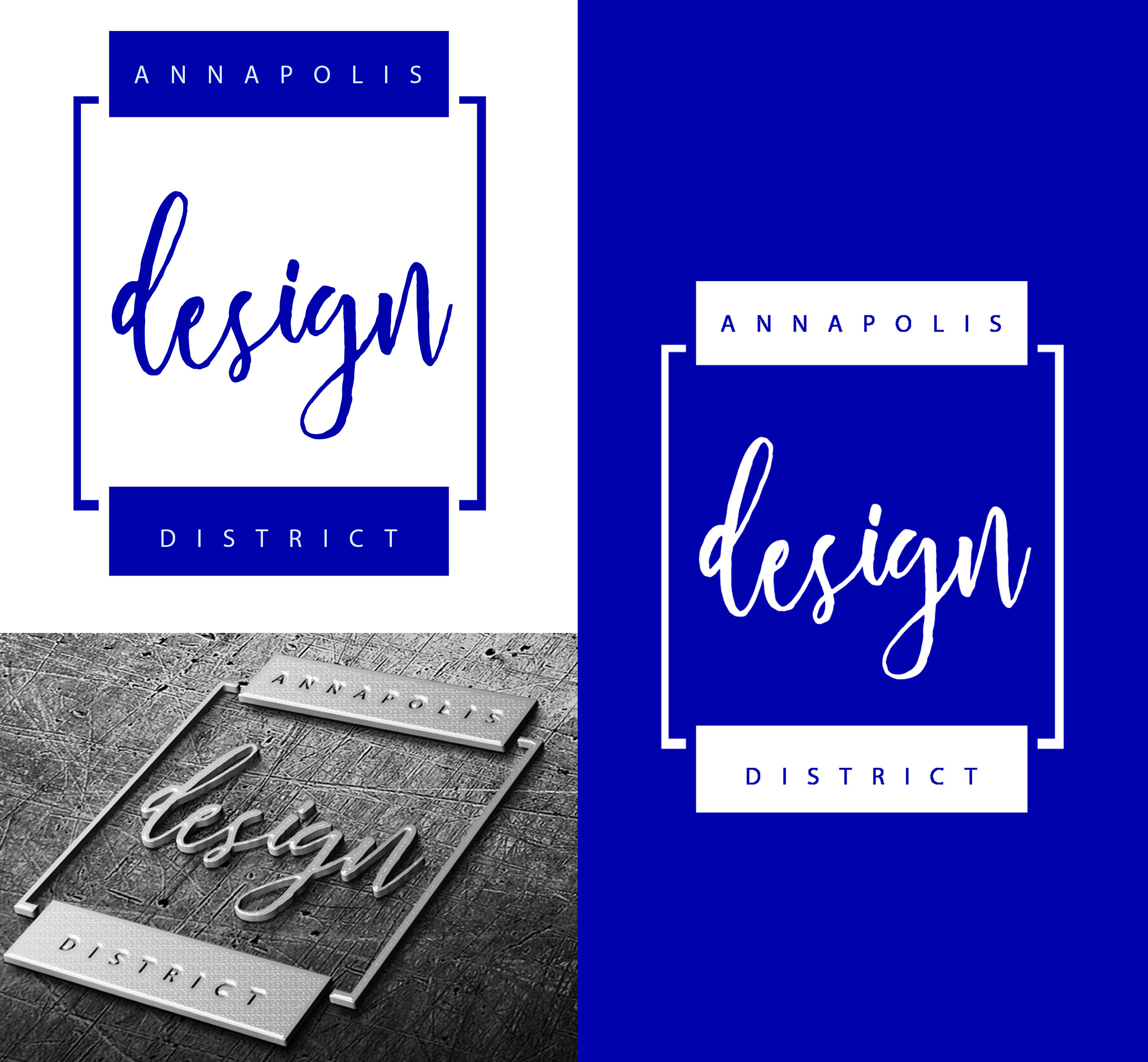